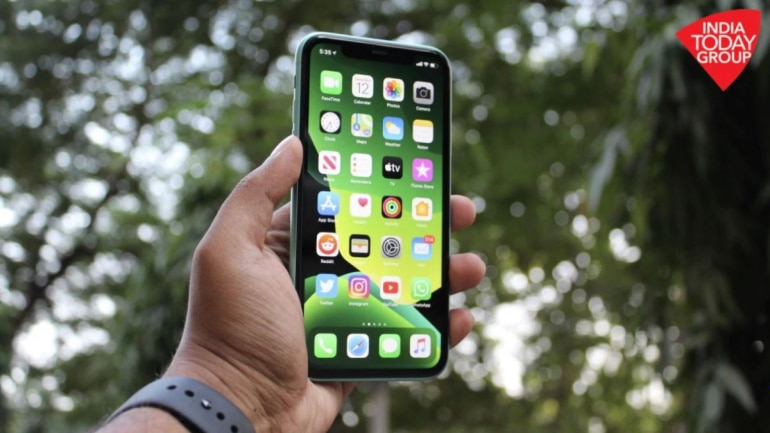 Even though it is yet to make an appearance in India, 5G is the next major evolution in communications technology. Hence, many Android phone makers came out with 5G variants of their popular models and in 2020, 5G is going to come to more mainstream phones with the newer Qualcomm chips. Apple, however, has stayed out of the race so far but if the speculations are to be considered, this year’s flagship iPhones will eventually jump into the 5G bandwagon.

It’s tough not to take the speculations seriously given that it comes from Ming Chi-Kuo- a renowned analyst who comes up with accurate information on upcoming Apple products. Kuo has been talking about the 2020 iPhones for a while and his prediction suggests a cheaper iPhone 9 coming in the first quarter of the 2020. However, for the latter half of 2020, Apple may make the big jump to 5G connectivity.

Initially, Kuo said the 2020 flagship iPhones will support 5G but it was later suggested that the development time will be longer on these phones and hence, 5G could get delayed for a while. However, Kuo now says that the 5G iPhones are on schedule in terms of development and they will launch later in the year.

Apple will launch the 5G versions of the iPhone 11 successor this year and similar to the host 5G supporting Android phones, the new iPhones will support all the 5G frequencies. Rumour has it that Apple will use Qualcomm’s Snapdragon X55 5G modem for the same. However, Apple will enable 5G in only those countries where the technology is available.

Kuo says that in the US, UK, Canada, Japan and South Korea, Apple will enable support for mmWave 5G for the phones in these markets. Apple will also have versions that support 6GHz 5G in select markets. However, for those markets where 5G is yet to make an appearance, Apple will remove support for 5G connectivity. Reason? To save on production costs. Hence, countries like India might only get the new iPhones with support for 4G networks.

That means if you are planning to buy an iPhone in 2020 from India, you will have to stick to the 4G networks. Apple will be releasing a cheaper continuation of the iPhone SE in the form of iPhone 9 that’s expected to be an upgraded version of the old iPhone 8.