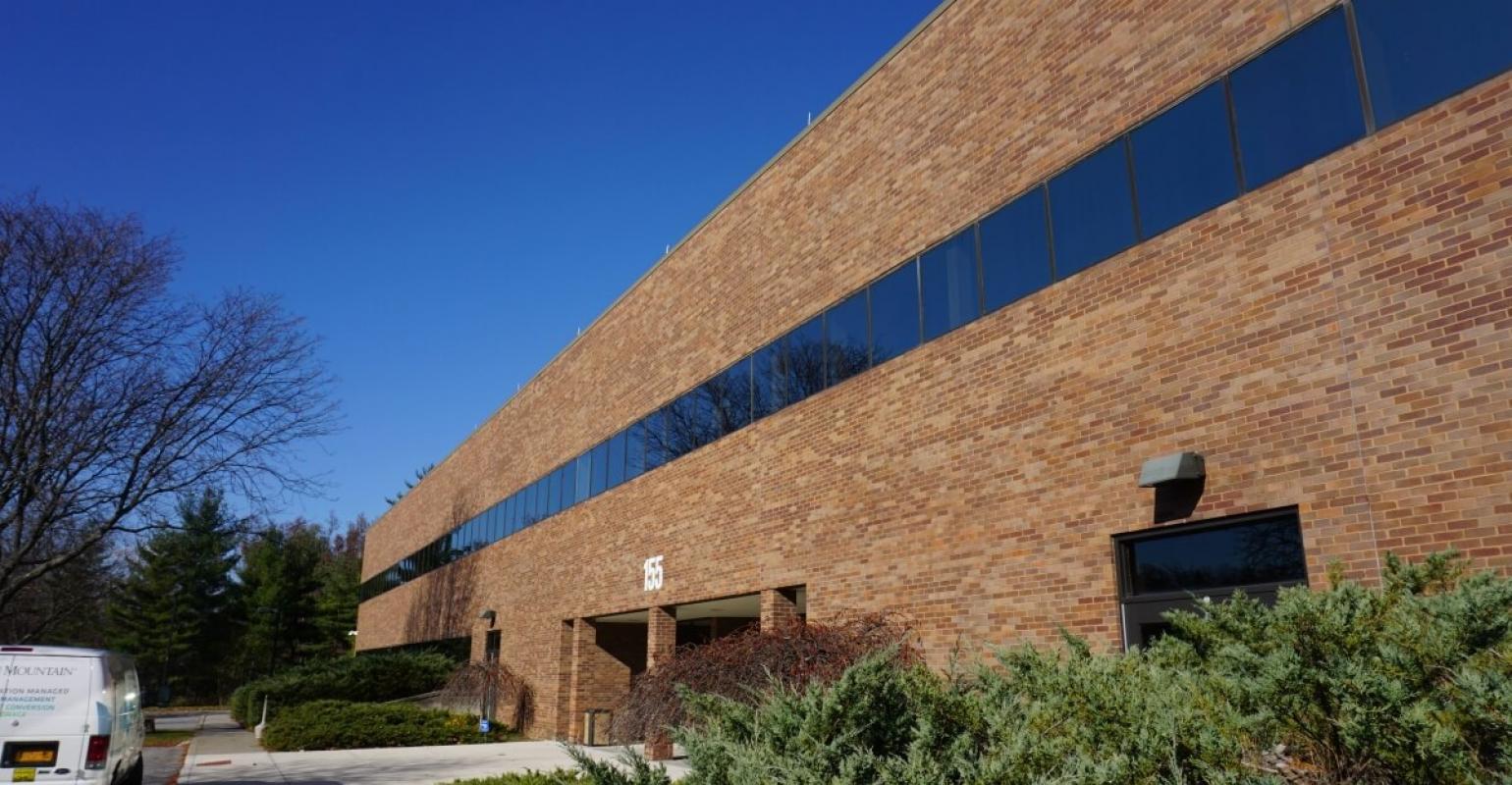 CyrusOne, a major provider of data center facilities with more than 1,000 customers and 45 data centers, this week confirmed a ransomware attack aimed at its managed services division.

In a statement issued Thursday, the company announced the division is “working to restore availability issues” for six managed service customers after a ransomware attack encrypted certain devices. These businesses are primarily serviced by CyrusOne’s New York data center. Data center co-location services, including IX and IP Network Services, are not involved, it says.

When CyrusOne discovered the incident, it began response and continuity protocols to determine what happened, notify authorities, and get its systems back up and running. An investigation is ongoing, and third-party experts are helping CyrusOne to mitigate the attack.

The attack involved a version of REvil/Sodinokibi ransomware, ZDNet reports. This is the same form of ransomware that struck three managed service providers in a June campaign, in which adversaries leveraged remote management tools to distribute ransomware on user systems.